Our Prodigal Son: another venture for the Untold Dylan Showcase

From the earliest days of this blog it has been clear that we’ve attracted not just fans of Bob Dylan, but also academics and musicians who each bring their own input to the world of Bob.

Indeed you might have seen one or two of our pieces touching on the work of others which we gathered together in the Untold Dylan Showcase, including Dylan lyrics which have never previously been set to music, and the setting of Dylan songs to new arrangements, performed by readers of Untold.

You might also have noted our feature Acquaraggia Play Dylan – which again took us in another direction. 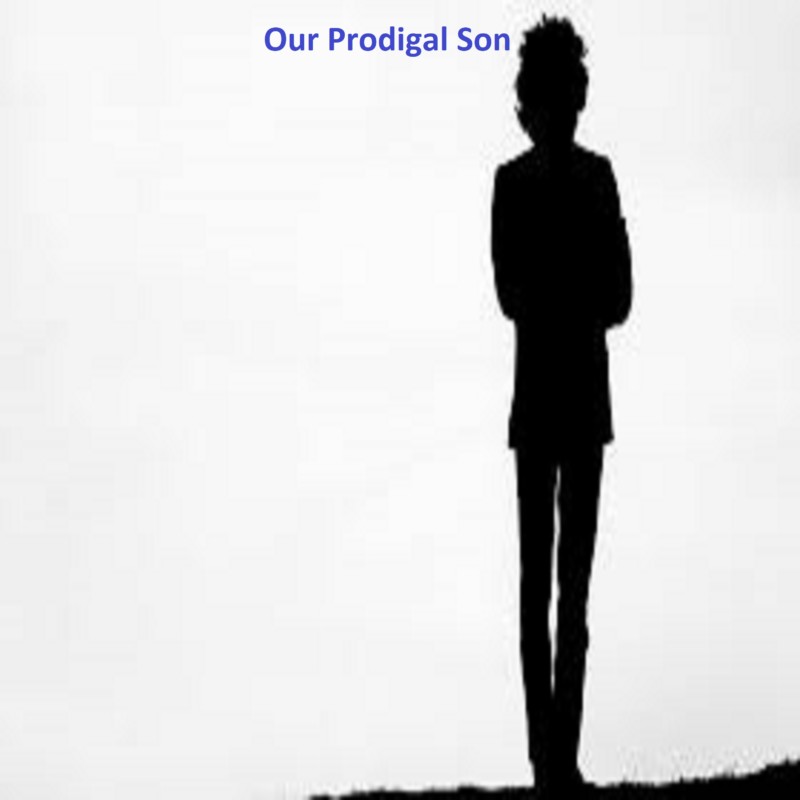 I was inspired by Mr. Dylan (as I always am) and particularly by his album Rough & Rowdy Ways album song ‘Murder Most Foul’ to make an album of songs from the characters that I was aware of when growing up in the 60’s.

Our unreleased album, Scared of America – Volume Three contains songs about the suspected murder of Marilyn Monroe, the disappearance of Jimmy Hoffa, John Wayne (the song is really about America), Dorothy from The Wizard of Oz (who inspired many to wear their badge with pride), Robert Johnson’s legend (the song is about the letter that his grandson wrote to me) and, most importantly, Our Prodigal Son which is our new song about Mr. Dylan and his artistic journey through the 60’s to the present. The songs can be checked out at https://www.paullyrics.com/album/scared-america-volume-three.

Our Prodigal Son can be heard at https://www.paullyrics.com/album/scared-america-volume-three/our-prodigal-son.

P.S. Check out our Dylan ‘co-writes’ Dylan Found at https://www.paullyrics.com/album/dylan-found created in conjunction with the Untold Dylan Facebook group and the bob-dylan.org.uk site and we hope to produce more from the Dylan lyrics that we have after we have finished recording a number of present projects.

1 Response to Our Prodigal Son: another venture for the Untold Dylan Showcase