Is Your Love In Vain? Is this the most beautiful Dylan cover ever? 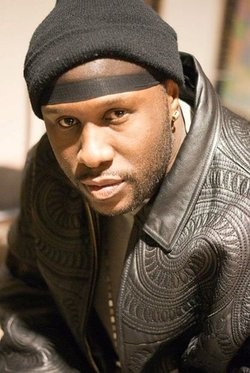 Erick S. Gray is a particularly successful and fruitful author from Queens, New York, who has been writing a book almost every year since 2003 with admirable regularity. His works are – not quite rightly – placed in the hip hop literature box. The main characters usually come from the black ghettos, speak street language, fool around with drugs and sex, and hunt for money and power, which they usually equate with “respect”. Most women have a role similar to that of the ladies in the video clips of rap artists: they are often referred to as bitches or sistas and the size of bottom and breasts is many times more important than what the lady might have to say. In short, one would not suspect Gray of woman-friendliness or political correctness.

But: he has his PR in order. The above quote has been a hit on Facebook pages, blogs, in “inspirational quotes” collections and even among self-proclaimed feminists for years. In half the cases it is wrongly attributed to the venerable Nobel Prize winner William Golding, preceded by twenty words that indeed are from Golding (“I think women are foolish to pretend they are equal to men. They are far superior and always have been”).

The popularity is somewhat striking. They make babies, are good at house-cleaning and my, they can cook too… Erick S. Gray basically says that women are such great housemothers. The same qualities, actually, as Dylan searches in “Is Your Love In Vain?” – a kitchen princess, handy with needle and thread and keeping the front garden in order (“Can you cook and sew, make flowers grow”).

But at the time of publication (1978), Dylan does not get such applause as Erick S. Gray. On the contrary. Reviewers and journalists accuse him of misogyny, an Archie Bunker mentality and sexism. Greil Marcus constructs a somewhat arduous metaphor: “He speaks to that woman like a sultan checking out a promising servant girl for venereal disease.”

He is also called to account in interviews, such as, with a cowardly detour, by Jonathan Cott in Rolling Stone (November 1978):

JC: Is Is Your Love in Vain? to be taken literally? You’ve been accused of being chauvinistic in that song, especially in the line “Can you cook and sew make flowers grow?”
BD: That criticism comes from people who think that women should be karate instructors or airplane pilots. I’m not knocking that – everyone should achieve what she wants to achieve – but when a man’s looking for a woman, he ain’t looking for a woman who’s an airplane pilot. He’s looking for a woman to help him out and support him, to hold up one end while he holds up another.
JC: Is that the kind of woman you’re looking for?
BD: What makes you think I’m looking for any woman?

With that counter-question, the weary poet actually says what he has already explained dozens of times: my songs are not necessarily autobiographical. Je est un autre, “I” is someone else, he says, with Rimbaud. After all, we do not ask with which kings Dylan has enjoyed supper either, or why and how he was offered flight accessories (“I have dined with kings, I ‘ve been offered wings”).

As Paul McCartney admits, private views or really lived-in impressions do trickle in such a song: “When I write, I’m just writing a song, but I think themes do come up. You can’t help it. Whatever’s important to you finds its way in” (Conversations with Paul du Noyer, 2015). Which is confirmed again in the interview Dylan has with Barbara Kerr, in January 1978, for the Boston Herald, in which he elaborates less misty than usual on his stranded marriage and on women in general:

“Women are sentimental. They get into that romantic thing more easily. But I see that as a prelude. Women use romance and passion to sweeten you up. A man is no more than a victim of that passion. You give me a woman who can cook and sew, and I’ll take that over passion any day.”

You give me a woman who can cook and sew… there we have such a private view which finds its way in. Like a verse as “I’ve been to the mountain and I’ve been in the wind” could be a playful nod to Dylan’s own past, or rather: Dylan’s own oeuvre. To “Blowin’ In The Wind” and to “A Hard Rain’s A-Gonna Fall” (“I’ll reflect it from the mountain so all souls can see it”).

All in all, though, it is primarily a song text for a glowing, dirge-like soul ballad, for Otis or Sam Cooke or Solomon, for one of those giants who can make us feel this narrator’s blues.

“Is Your Love In Vain? ” is, after all, primarily a song in which the protagonist gives way to his uncertainty, much like Presley’s main character in “Are You Lonesome Tonight?”. The form is similar: a series of questions, all of which illustrate that the endearing narrator is not very decisive and needs a lot of confirmation before he dares to make his move. “Do you really love me, or are you just being nice?” “Can I trust you, or is your love empty?” Moving words really, demonstrating vulnerability. It is hard to see where Greil Marcus sees that woman-despising sultan. The doubt of this fragile lover is quite obvious, like the whole of side two of Street Legal, of which “Is Your Love In Vain?” is the opening track, is characterized by hesitation, uncertainty and dubiousness: in these five songs the singer asks a question twenty-three times.

Underexposed, due to all that squabbling about the alleged misogyny, remains the beauty of the music. Agreed, much of the art pleasure at the time was hampered by the muddy sound quality of the LP, but a serious reviewer should of course not be distracted thereby. Still, it takes a few decades before a wider revaluation of the song bubbles to the surface. 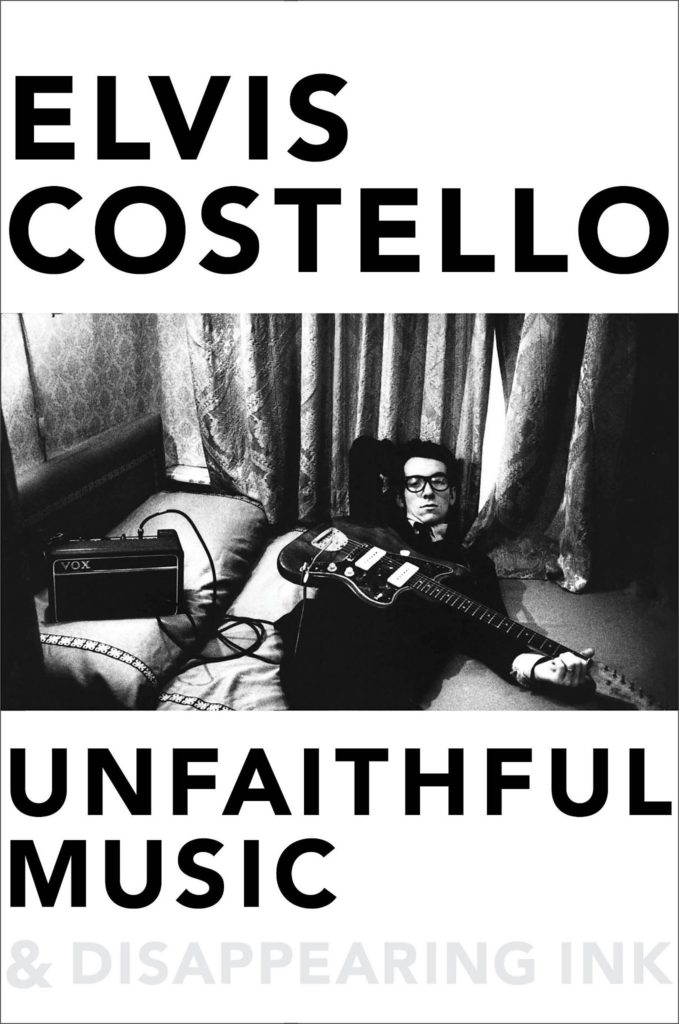 Elvis Costello explicitly mentions the song when he describes his excitement at the first turn of Dylan’s new album, which he runs on a small cassette player:

“The brand-new Dylan record, Street Legal, began to play. I’d already memorized two of the songs from that performance in Los Angeles, just three weeks earlier.
My new fascination was a song called “Is Your Love in Vain?” It sounded like a question that I meant to ask of myself more frequently.”
(Unfaithful Music & Disappearing Ink, 2015).

And Jim Beviglia, in his Counting Down Bob Dylan: His 100 Finest Songs (2013) confesses his love too, calling it “smooth and soulful”, and putting it at number 85.

At the latest since the polished SACD re-release from 2003, we can all hear well how smooth and soulful the song is, how the beautiful melody over the descending bass line is beautifully framed by old-fashioned, melancholic wind instruments and a glowing, vibrating, vintage organ.

The best compliment is, obviously, musical. Too many covers do not exist, and worth mentioning is at most the folky, acoustic, archaic attempt by Vikki Clayton (Honor-Tokened, 1999), but only one single artist recognizes the power of the melody and knows how to elevate it: Barb Jungr. The English jazz greatness and chansonnière has a documented weakness for Dylan and has already played dozens of Dylan songs. Faring a little more often right than wrong, and every once a while she delivers an absolute masterpiece. Like her version of “Is Your Love In Vain?” on her tribute album Every Grain Of Sand (2002). Only accompanied by a – very – lyrical piano, Jungr’s heartbreaking recital leaves no doubt about her interpretation: indeed, an extremely fragile, insecure and vulnerable soul, yearning for true love.

1 Response to Is Your Love In Vain? Is this the most beautiful Dylan cover ever?