John Wayne by ‘Les Paul’s’: more Dylan references than its possible to count 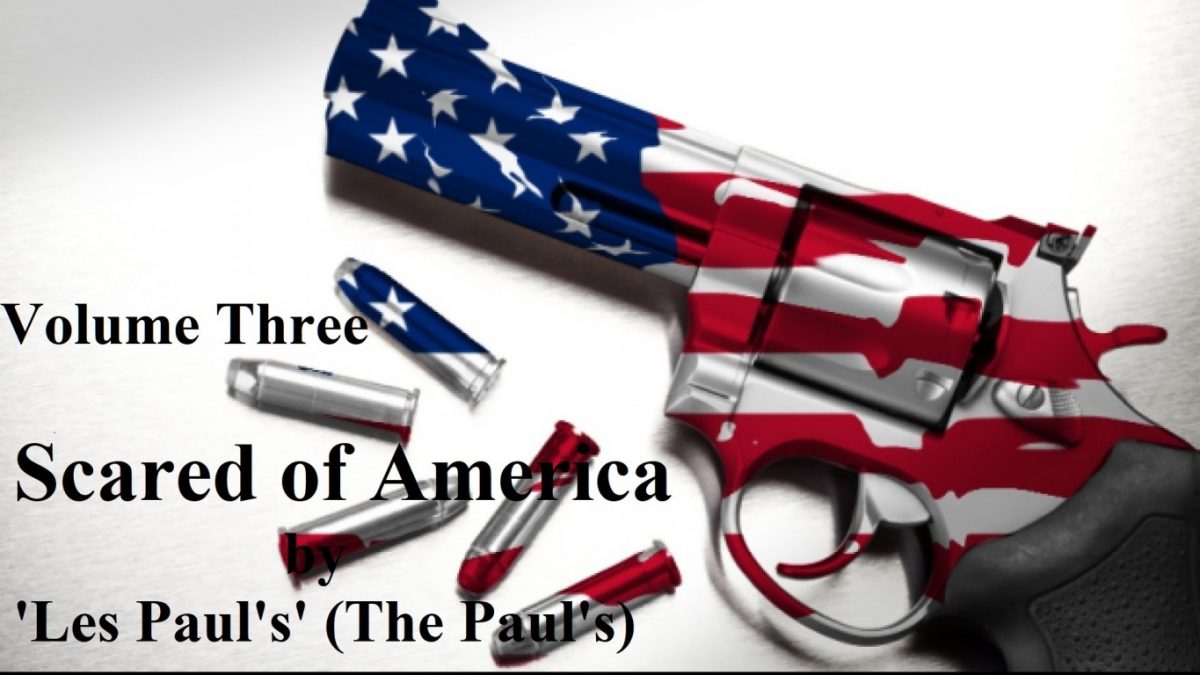 Click on the ‘Play’ button above to hear the song as you read the lyrics below.
If the player doesn’t start straight away, wait and then press the ‘Play’ button again, alternatively, listen to the track on Soundcloud HERE.John Wayne by ‘Les Paul’s’ (The Paul’s) from the album Scared of America – Volume Three and you can download John Wayne on iTunes HERE on Apple Music HERE on Spotify HERE on Amazon HERE on Deezer HERE.

Among the many references are

1 Response to John Wayne by ‘Les Paul’s’: more Dylan references than its possible to count