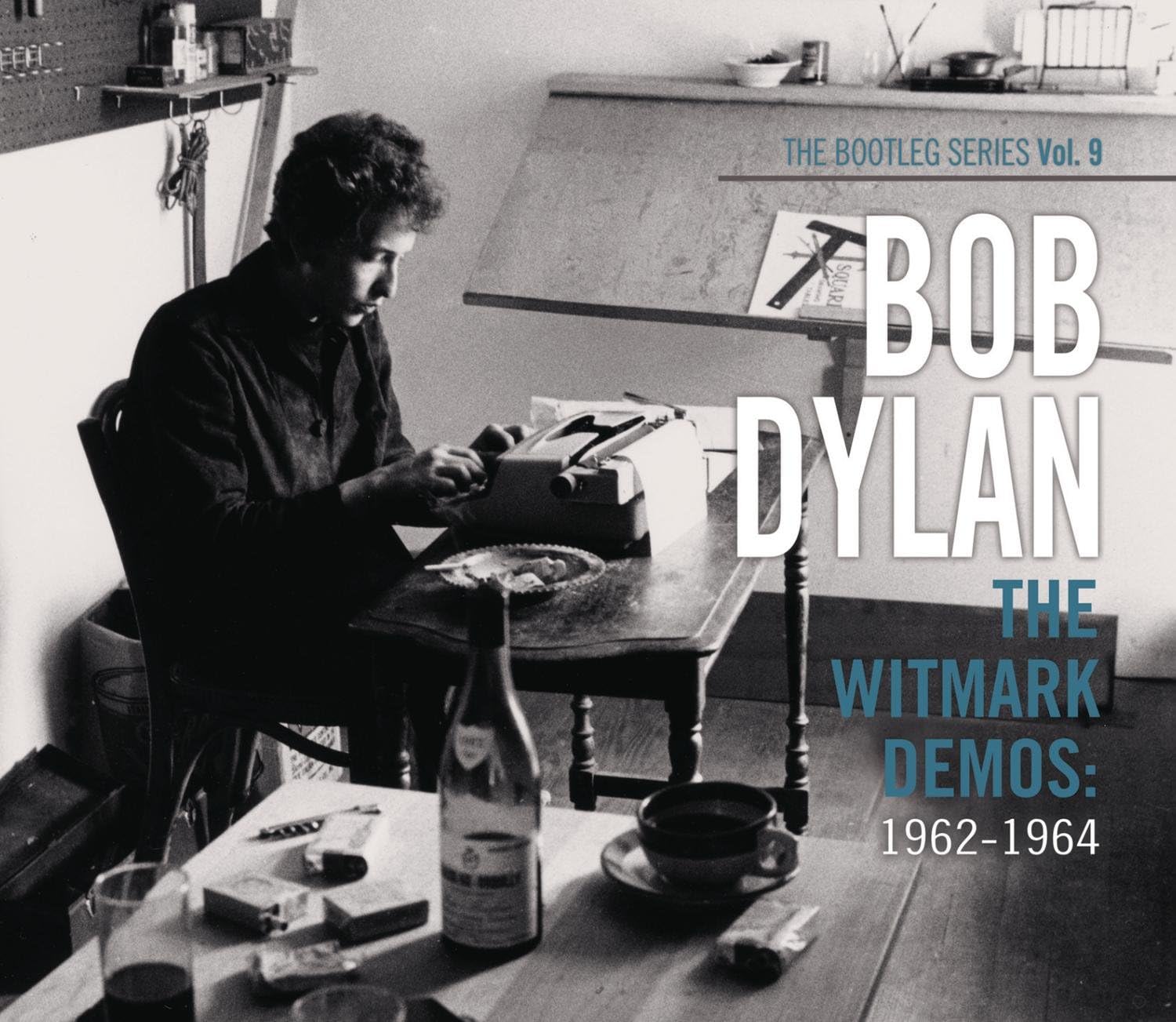 Dylan Obscuranti is an imaginary album consisting of both lesser known Dylan songs performed either by himself or other people, including re-worked cover versions of songs which take the song into somewhere completely different.

This is not the first Dylan album we have created.  Earlier we invented “Bob Dylan 1980” and we have also created “The Lost Album” which could have replaced “Down in the Groove” and (in our view) done a much better job of it!

Now I am at it against with Dylan Obscuranti.  You can hear the opening tracks on our You Tube channel or via the articles…

As you can see it is a totally personal collection: the album I would put together for commercial release if anyone was crazy enough to do invite me so to do.

“Ballad for a Friend” is a song I have raved over on this site since I first reviewed it.  It has however not been given massive prominence on this site however because in the past I have not been able to find a copy on the internet to illustrate my points.  It is here now (below) but if it vanishes by the time you are reading this, go to Spotify or Amazon or buy the album.  It is worth it for this one track alone.

Most of us had never heard of it at all until it turned up on The Bootleg Series, Vol 9: The Witmark Demos: 1962-1964 and then the genius of the piece hit at least some of us.

The authenticity is there both at the start and the end – the start because the tape is not running at full speed as Bob starts playing, and the end as he jumps in with his nervous explanation about how he didn’t get the words right.

Everything about this song is utterly amazing.  1962, when this was written, was  the year Bob exploded on the scene writing 36 songs including “Hard Rain”, “Don’t think twice” etc.  So it was a year of genius.

But this was the first song of that year.  Prior to this song, Bob had written 14 songs – and to illustrate my point about this being an explosion, here are those 14

There is very little there to prepare us for this masterpiece.  “Man on the street” gives the slightest hint, but really it is only “I was young when I left home” that can be seen as a precedent.

That song above is indeed the warm-up to “Ballad for a Friend”  and paved the way – and why neither song gained bigger prominence in the world of Dylan I can’t really say.  Neither gained a performance in public as far as we know.

But not only was Bob inexperienced as a songwriter when he wrote “Ballad”, he was also just 21.  And indeed just how new to the music scene he was can be heard by his chatter at the end.  He was incredibly nervous in making this recording.

And we can’t just say it is the guitar work, or the melody or the lyrics that stands out – the whole composition is a masterpiece.   Dylan interprets the situation as one that would affect the character in the song so much that he would have no option but to pull back from the world and just tell the story.   There’s no false emotionalism there – he just tells the story, as one can imagine the character to whom this happened, doing.

But we have to note that this is not the typical songwriting style that Dylan took up in this and the next year in which he wrote 67 songs (you’ll find the whole list in the order of composition in our article on Dylan compositions in the 60s).

What makes the melody work against the accompaniment is that the melody is based fairly and squarely around the notes of the chord of A major (A C-sharp E).  Not exclusively, but mostly.  Against this melody the guitar is playing the alternating chords of A major and D major, and then when there is no melody, Dylan throws in the blues notes of C and G.  This whole arrangement shows a rare maturity – the sort of ability and insight that one would normally associate with a much older performer.  It works because the movement of the two chords is in perfect liaison with the melody and because the blues guitar only clocks in after the singing has stopped.  The signing reports the events, it is the blues guitar that gives us the musical commentary on the horror of what has happened.

I find this remarkable, because I would have expected Dylan at this time either to be using a blues template or a Woody Guthrie approach, but this is neither.  Also it is interesting that he doesn’t indulge in any emotion.  He is numb, he just sings it.   Further, by ending each verse at the top we are pushed forward onto the next verse, and on and on.  It is like the truck rolling down the hill, it comes on and on, and nothing is going to stop it.

This theme of loss of course became one of Dylan’s favourites over  the years, but this is the loss of friendship not  the loss of a loved one, as most of Dylan’s “loss” songs are.  As such it is the precursor of “Bob Dylan’s Dream” – although there the friends are lost through the passing of time, not through a single dramatic, horrific event as here.

Some commentators have said that something akin to this story actually happened to Dylan’s friend, although the young man was severely injured but didn’t die.  I can’t verify that, but either way it doesn’t affect the utter brilliance of this conception.

The guitar is tuned to open A; the territory is the North Country, of course, the language is the desperation of the blues, but with life continuing.  This is just what happens.  Just watch it unfold.

Why did Dylan never perform the song?   Probably because he was so busy writing, and indeed eight songs later he wrote the piece that was to make him a multi-millionaire all on its own: “Blowing in the Wind.”  And when placed next to that song, maybe we can understand why it didn’t get onto Freewheelin’.   It just isn’t Freewheelin’.

But also maybe because it was a song related to his hometown.  “Susan” in commentating on my original review of this song wrote, this comment reproduced below, which I find helpful in fixing the images in the song…

“In Ballad for a Friend, Dylan describes the North Country as “Lakes and streams and mines so free”. Hibbing, Minnesota is a small city that’s part of what we call the “Iron Range”, an area of the state where enormous taconite mines have provided the economic stability, or instability, of everyone who lives there. Taconite pellets were transported from the mines — via trains — to far-away places where they were made into steel.
Dylan was a “Ranger” (lived on the Iron Range), and he grew up as all Ranger kids did… with taconite mines and railroad tracks a part of the landscape, and where long, dirty, and loud trains were part of daily life as they rolled through town.
Although those things are reflected in this song, there is another piece to living on the Iron Range that I think might be referred to in at least one Dylan song, although I’m not familiar with all of his work. That piece is that everyone growing up on the Range internalizes the reality that they are all economically connected to the international marketplace for taconite pellets.
Might this be reflected as a metaphor somewhere?”

There is no other song like this that I know.  Nothing.  Indeed both when I originally heard the song, and now, having not played it to myself for a while I need nothing else.  Not tonight, not tomorrow.  Not for a long while.

It utterly deserves a place on my imaginary “Dylan Obscuranti” album.

4 Responses to Dylan Obscuranti – track 8 “Ballad for a friend”